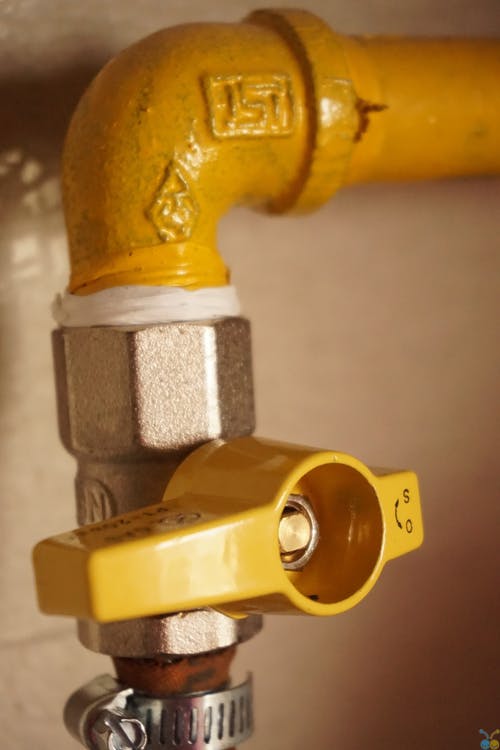 Natural gas is a household term, often talked about on the news, (remember that freedom gas fiasco?) but do you really know where it comes from? Natural gas is one of the cleanest natural resources that consumers can use for their homes. Supplied from underneath the Earth’s surface, natural gas is readily available to most of the United States, as well as the world. If you’ve ever wondered who and where your natural gas comes from this is the article for you.

What gas is “natural gas”?

Natural gas, also known as Methabethiol, is actually composed of several different types of gas that emit from underneath the Earth’s surface. Containing mostly methane, natural gas is also composed of ethane, propane, butane, and pentane. These lesser gases are actually removed before natural gas is used as an energy source.  This gas is odorless, colorless, and tasteless. Smell and residue being some of the reasons we left coal and wood consumption in the past. There are those who long for nostalgia but most are glad whale oil lamps aren’t the rage.

Where do we get it?

Natural gas can be found below the Earth’s surface, it is constantly being slowly released from the Earth, seeping through layers and layers of sand, silt, and other rock. There are several ways to mine for natural gas, one way is through sedimentary rocks. Sedimentary rocks are porous which allows gas to pass through tiny holes in the rock. Shale and sandstone are two standout versions of sedimentary rock in which we extract natural gas. We drill into the rock and release the build up of gas, harnessing the power for consumers around the country.

How much natural gas is left?

Natural gas formed in a process that started hundreds of millions of years ago. Animal, dinosaur, and plant matter, built up layers on the Earth’s surface and ocean floors. This organic matter mixed with Earth’s soil, sand, and rock. Overtime pressure built up mixed with heat turned this organic matter into natural gas, oil, and coal. These resources are not infinite, but in the United States, we house over 100 years of natural gas reserves.

Is natural gas the right choice for me?

Natural gas is a resource that burns cleaner than coal, produces less waste then oil, and can be the cheaper alternative in many homes. To find out more about natural gas in your area visit Kratos Gas & Power’s homepage today!