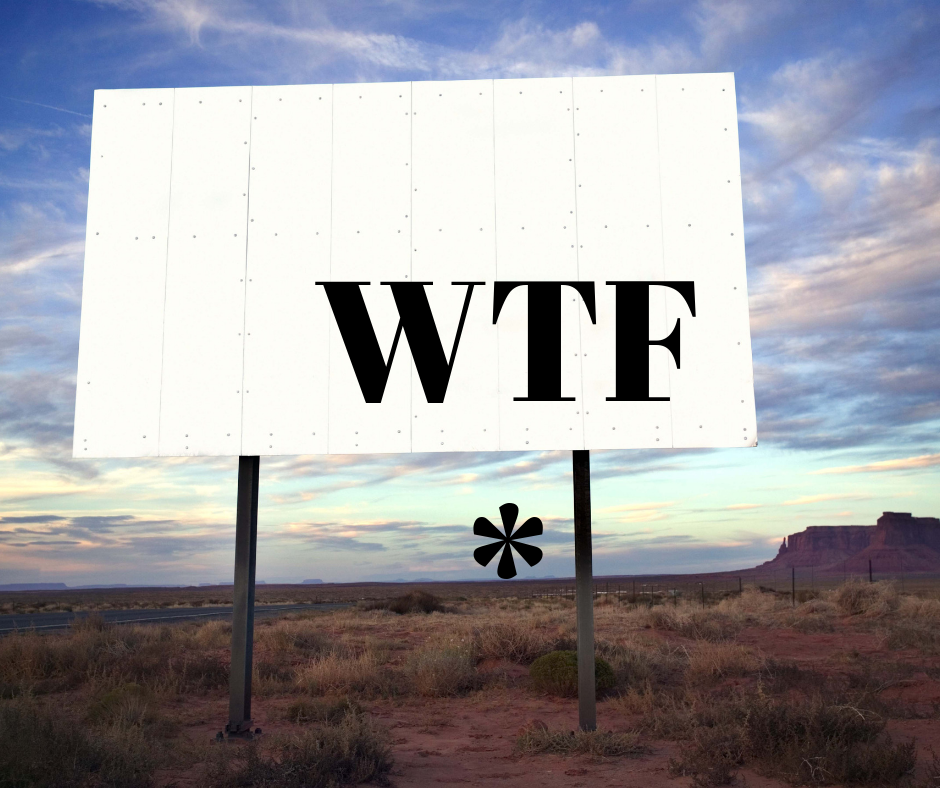 A California based start-up is making waves in Texas this week a well-placed billboard on a busy intersection with the acronym WTF.

Griddy, an energy company breaking into the Texas market, has not been shy about their rivalry with the largest competitor in the area. The acronym stood for “Why The Fees?” and was directed at their competitor Reliant Energy.  In fact, they put the billboard up after holding a vote on their website for the best new campaign, where they asked people to, “Vote for your favorite billboard and tell Reliant to shove it.”

According to the Houston Chronicle, “Reliant, TXU and others weren’t laughing. Griddy officials said they got a call earlier this week from Outfront Media, the New York company that owns the billboard hovering over I-10 and Gregg Street, that it had received complaints and would remove the sign.”

Their billboards may have ruffled feathers but they also gained brand awareness, and, on a larger scale, reminded customers you’re not tied down to one utility company.

Griddy, like Kratos Natural Gas and Power, is just one of many companies trying to make a name for themselves as they break into deregulated energy industries across the country. When deregulation took effect, it essentially put a middleman between utility companies and consumers. The purpose was to remove monopolies and allow for more competition. Utility companies had to create a separate energy company if they wanted to be able to continue selling directly to customers. The utility company spin-offs often had an advantage with their current customer base. However, they were no longer the only ones, and now that consumers know they have a choice, companies like Kratos are coming in to serve as better, cheaper alternatives.

While electric energy is the only market deregulated in Texas, in Georgia the natural gas industry has been deregulated since 1998. Kratos Natural Gas and Power has been serving communities in Georgia since 2012, and proudly provide competitive prices and high-quality customer service.  Also, by offering variable rate plans, customers can receive low rates month after month and are not contracted to a singular high rate. This is the type of competitive market the energy industry needs.

To learn more about how Kratos can serve your natural gas needs, click here. And while we don’t have provocative billboards, we do have Captain Kratos, who’s here to save you money.  You can learn about him on our website.