Christmas for the Troops 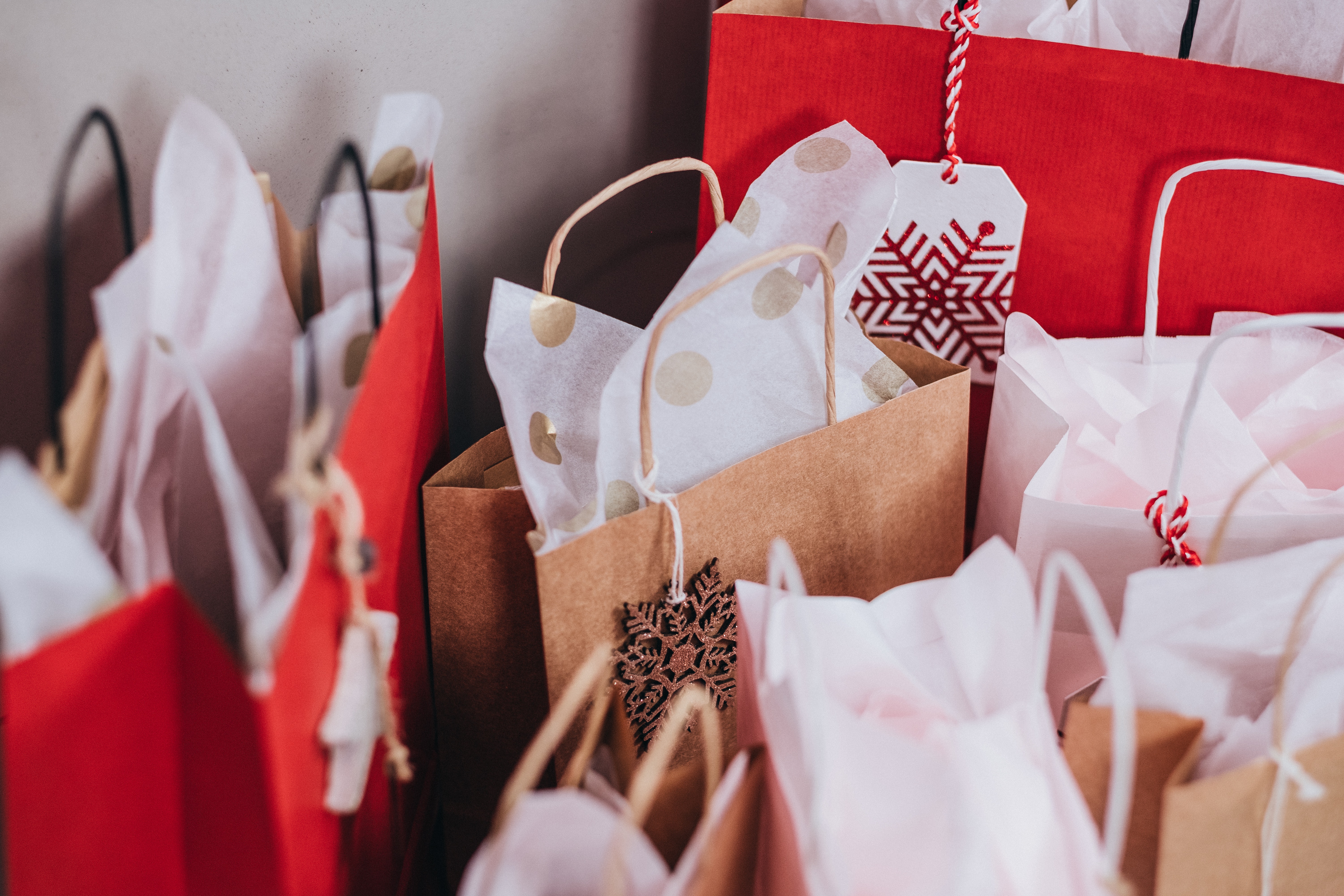 United Energy Trading (UET), parent company of Kratos Gas and Power in Georgia, has long been a company of compassion. Their charitable work often stems from family members or close friends bringing a cause to their attention, and the staff of UET rallying around it. This was the case for Micki Mills, a long-time friend of Heather Kinghorn, Senior Contract Administrator/Risk Analyst for UET. Micki’s son, Cahn, is a commissioned 2nd Lieutenant in the United States Air Force, and on his first deployment overseas. For Micki, sometimes this is an overwhelming fact. “Some people don’t realize that there really are people out there fighting for our freedom and they can’t see their family. They are serving our country and no one thinks about them.”

Understandably, this fact gets harder for her family during the holidays. When speaking to her son through email and text, Micki realized that the holiday season for the troops was an afterthought. Lieutenant Cahn expressed his disappointment during Thanksgiving, telling Micki they didn’t have enough for the 410 servicemen in his command and Christmas wouldn’t be any different. This was a reality that Micki was unwilling to accept. She started writing Christmas cards to every single one of those soldiers. Driven in this task only by love and compassion, she confided in Heather, her former co-worker and friend. Heather then suggested they go to Tom Williams, President of UET, and see what a whole company could do for the United States military. Tom was enthusiastic about the cause, immediately agreeing to donations and support of the troops. UET sprang into action and custom printed 410 t-shirts, bought 410 packs of jerky and gum. These gifts will be given to the troops Christmas morning, making sure each one has something to open that day. Micki couldn’t be happier with the response. “It makes me feel very lucky and fortunate to have such good friends in them. Sometimes you don’t know what to do until someone steps forward, Tom (Williams) says let’s do something, it gets done. To know somebody as generous as Tom makes you feel that there really are people out there who care about people in the military.”

There is a big-hearted, open-handed approach to charity within the United Energy Trading family. Co-workers and peers are the driving force behind the various causes and charities that UET gets behind. It stems from a management team that is encouraging towards giving back, a company that looks forward to the future with green initiatives and inward to the community, supporting generous organizations in Denver Colorado.  “This is the season of giving and we couldn’t think of a better way to honor our troops and those serving overseas then to let them know that they are not alone this holiday season. Most of us get to spend this wonderful time of year with our family and loved ones, and for some of these Airmen, it’s their first deployment tour away from home. The best gift we can give them is to make sure they know that we are all thinking of them and acknowledge the sacrifice they have made for us and our freedom. We hope that by sending them some goodies for Christmas it will bring them some joy from afar that feels like a little piece of home.”